In the last thirty years, the Chinese economy has become the engine of the world economy under the reform and opening policy of the Chinese government.

With “Made in China 2025”, the Chinese government has now established a clear industrial policy orientation for the next few years. Chinese investments in foreign companies are thus explicitly part of the People’s Republic’s strategy as a development instrument. Germany in particular, with its “hidden champions”, is an attractive location for Chinese investments in highly specialised sectors. Even though Chinese foreign investment fell last year, there is still great mutual interest in takeovers and joint ventures.

Despite mutual investment interest and successful takeovers/joint ventures, transactions fail time and again. There are many reasons for this, such as the different legal system and economic understanding, distinct cultural differences and political control.

There is a pronounced interest in making this investment landscape between Germany and China scientifically accessible and understandable, especially for small and medium-sized enterprises (SMEs). 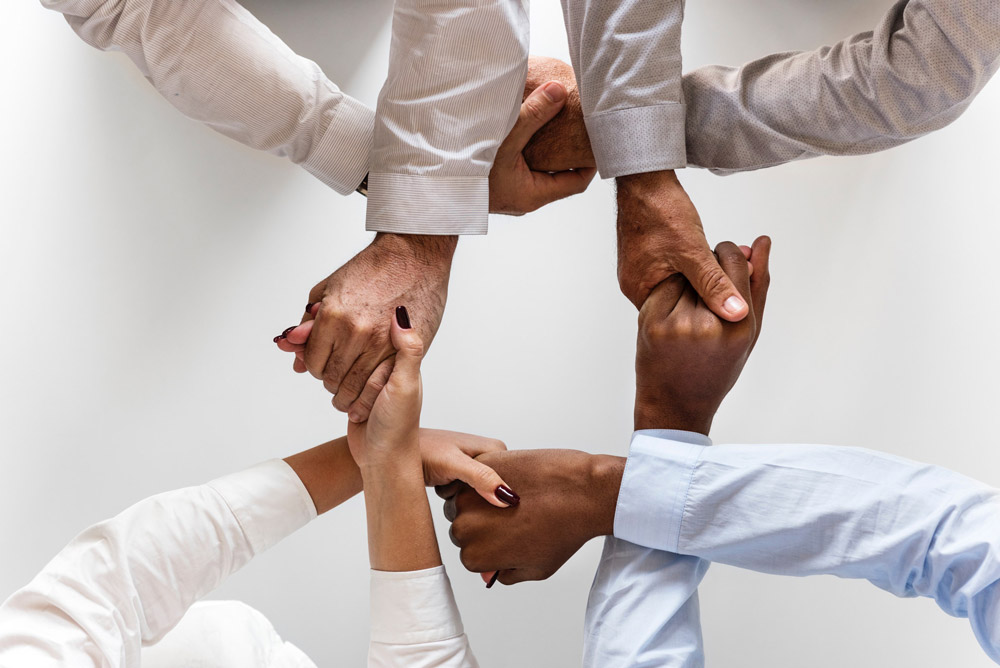 The results of the project will be reported in a scientific anthology, which will be published by the renowned publishing house De Gruyter in 2020. In addition to conferences during the year, a large international conference at the NORDAKADEMIE will conclude the project, at which the results will be critically discussed with Chinese and German representatives and further conclusions drawn for practical use. A manager’s handbook with the most important, practical findings will also be published online and made available to the public free of charge.

The project is funded by the NORDAKADEMIE Foundation.